Hey balanced beauties! Finally getting the chance to answer some questions about our long weekend trip to Northern California. Let me just say, we didn’t sleep or relax because we did not STOP exploring! We made an agenda before we left and we hit every single thing in the short amount of time that we were there. Here are the fun details to what I would consider my favorite trip EVER with Christian.

We flew out of Newark on a Thursday morning and landed in San Francisco at 11am. We went right from the airport to tour around San Fran for the day. We visited the Golden Gate Bridge and stopped at a gorgeous dog beach named Baker Beach. This beach had a gorgeous view of the whole bridge behind it. It was so surreal and stunning! Afterwards, we took a trip to the painted ladies homes and the park where they filmed the intro to Full House. Getting around the San Fran area was really simple as everything was 15-20 minutes away. Afterwards, we made a quick visit to the actual Full House because, childhood dreams! It brought back some awesome memories and since we were there on a Thursday, there were no crowds. We saw everything on our list in San Fran in literally 3 hours. We picked up our rental car at the airport and drove straight to my new favorite place ever, Napa Valley.

The drive from San Fran to Napa took us around 2 hours to get there, and the drive was actually awesome once we reached wine country. We were surrounded by vineyards, beautiful homes and rolling hills. It was completely surreal. We stayed at Villagio Hotel, which was a little on the pricey end, but since we were only staying in Napa for one night, we went for it. Breakfast was complimentary (my kind of hotel) and this hotel was located right in the middle of the town of Napa. Napa, my goodness, you guys…I’m still dreaming about the smell of the wine and the views. After spending the night in Napa, we woke up at 4am that Friday for a hot air balloon tour with a company called Balloons Above the Valley. This was a way for us to tour Napa via air (since we were only there for 24 hours) and of course check the bucket list box of riding in a hot air balloon. This was truly one of the best experiences ever. After our tour, we went back to the hotel for breakfast and got ready for our wine tour/tasting at Castello di Amoroso Winery. We booked this tour in advance, and I would highly suggest visiting this winery if you have a short (or long) stay in Napa. The wine was delicious, our tour guide was awesome, the views were absolutely breathtaking, and the castle was UNREAL (not to mention an episode of the bachelorette was filmed there). The property was everything you’d picture Napa to be. After our tour, we hopped in our car and drove straight to the Big Sur. Ok so get this: Between Thursday & Friday, we were in PA, NJ, San Fran, Napa & the Big Sur all within less than 48 hours. CRAZY! We arrived at the Hyatt in Monterey, CA which is right outside of the Big Sur. The hotels were much more affordable in Monterey than staying in the actual Big Sur area. If you know, you know, but Big Little Lies was filmed in Monterey, so heck yes, it was a win, win ️(p.s. Highly suggest binge watching that show if you haven’t seen it).

On Saturday morning, we woke up in 40 degree weather to hop on a Whale Tour. We went with a company called Monterey Bay Whale Watching. Monterey and Big Sur are known for whale watching, however, it is freezing out on the water in the mornings. We were literally wearing layers upon layers and would have put on more layers if we had them. Woof, in my opinion, that boat was ROUGH! However, it was all worth seeing the whales who were honestly just so beautiful and bigger than I would’ve ever imagined. And yes, we saw a lot out there! Doesn’t mean I wasn’t about to throw up while attempting to snap a pic, but sometimes you gotta do what you gotta do! Right after the whale tour, we warmed up in a little restaurant right on the Wharfside (a little dock with boats, restaurants & shops) and we had some awesome wood fire pizzas, a lot of seltzer water & coffee. Afterwards, we went back to the hotel to get dressed in our workout gear and went right back out to travel & tour down Highway 1 and throughout the Big Sur. Here are some of the places we visited: Bixby Bridge, China Cove, the oldest working lighthouse on the West Coast, McWay Falls, Pfeiffer state park, etc. You can stop pretty much every few minutes when driving down Highway 1 and get an insane view of something spectacular.

After our fun adventures, we got back to the hotel & decided to take a moment to relax. By this point, we were running on maybe 8 hours of sleep total within three days, so we were ready to chill. We ordered in food and loaded up Netflix. The next morning (the morning of our anniversary) we went for a beautiful hike at Point Lobos nature reserve park. It was so beautiful and I honestly felt like I’ve never inhaled such pure and organic air. I would go all over again just to breathe that air again! We hiked for a little over an hour and then went back to our room to get dressed for an anniversary gift I had planned for Christian. I told him that all we needed was a champagne bottle and glasses. Leave the rest behind 🙂 We arrived at the Monterey Airport to meet up with a company called Specialized Helicopters. I surprised Christian with a helicopter tour around Monterey and the Big Sur. He was so shocked, and couldn’t believe I was down for this (since I don’t really love flying to begin with). But let me tell you, we were in awe. For the next half hour, we were speechless, I don’t believe we said one word the whole time besides “wow”. I would highly suggest doing something like this if you are in the Big Sur area because there are SO many little spots to visit, and with the limited time we had there, it was so hard to fit everything in. This gave us a birds eye view of this incredible place which we both had on our bucket lists since we met. I really couldn’t think of a better long weekend for our anniversary.

Christian and I are big into going on trips together instead of getting each other tangible gifts for anniversaries, birthdays, etc. We feel like making memories, exploring and experiencing new things brings so much more excitement and appreciation compared to tangible items.

I hope this helps anyone who asked me a bunch of questions about this trip or anyone planning to visit any of these areas in the near future.

Here are some fun pictures below. Thanks for reading and have a balanced week!

This site uses Akismet to reduce spam. Learn how your comment data is processed. 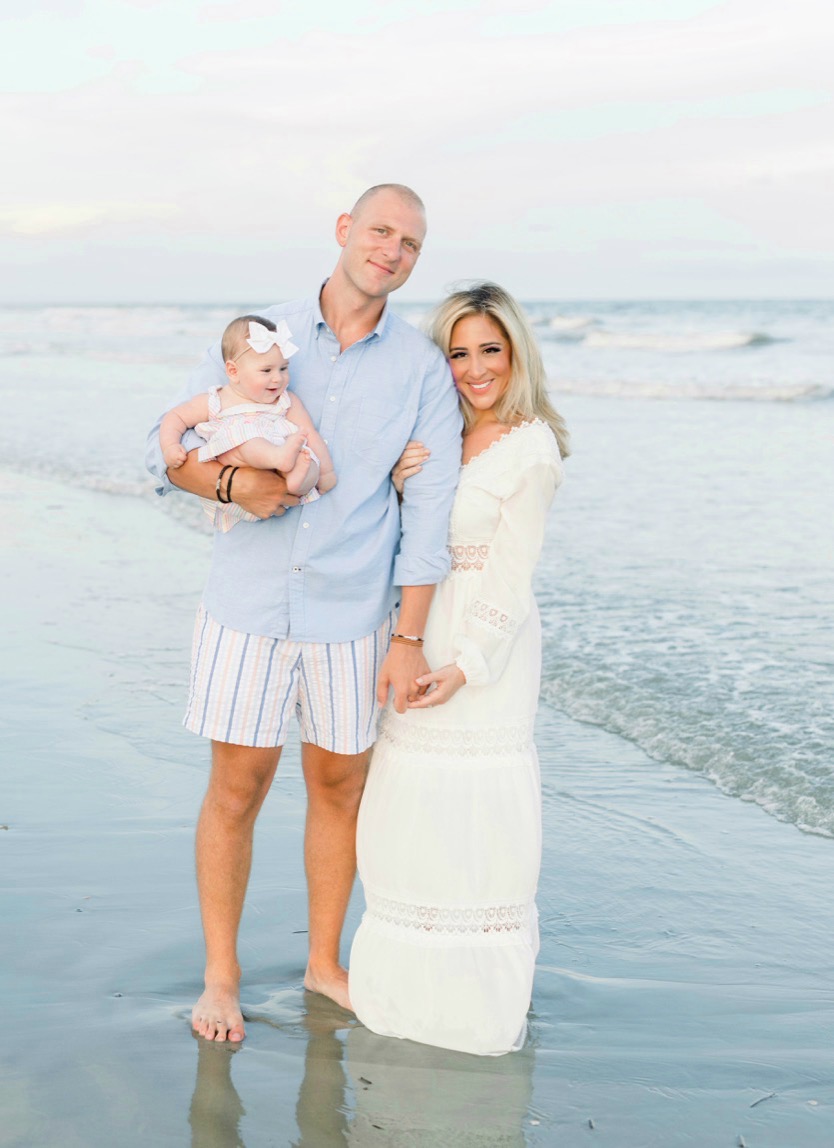 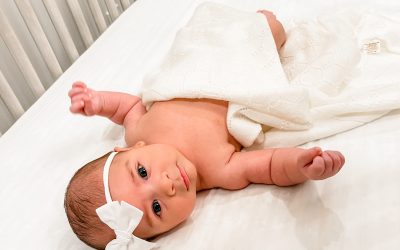 The view I love the most is my front porch looking

Getting up at 4am to go to NYC on Thanksgiving was